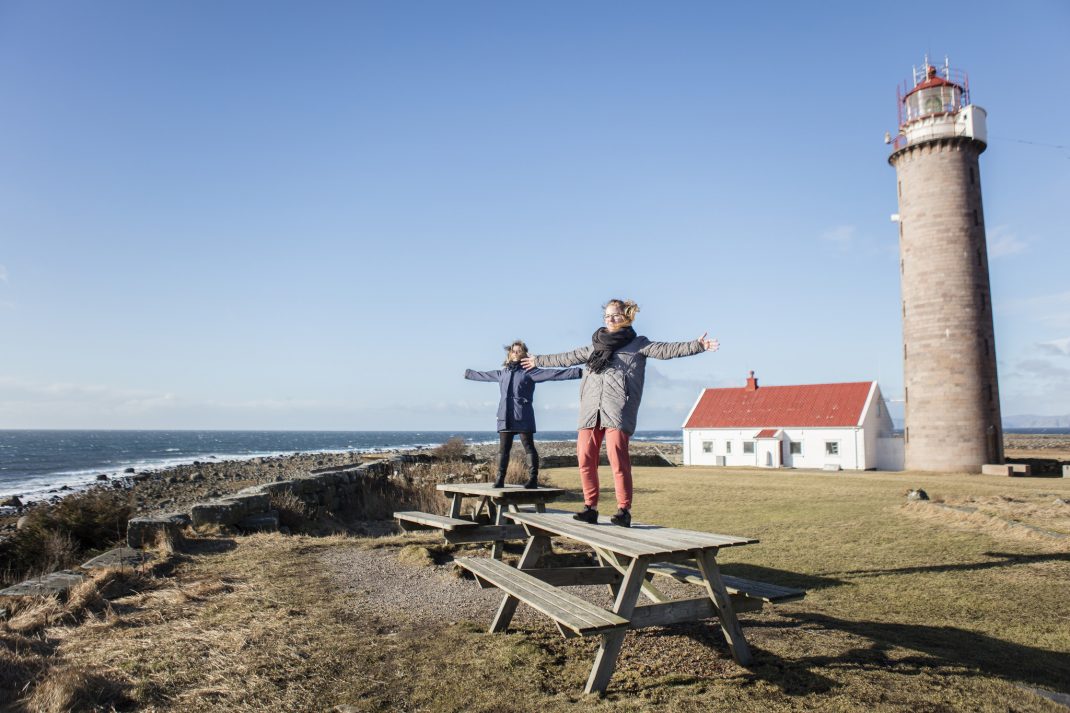 The little coastal town of Farsund is located 1.5 hours from Kristiansand in southern Norway. It was home to local pirates that robbed the British supply ships that would sail by which were actually sanctioned by the government. Legal pirates? Yep! 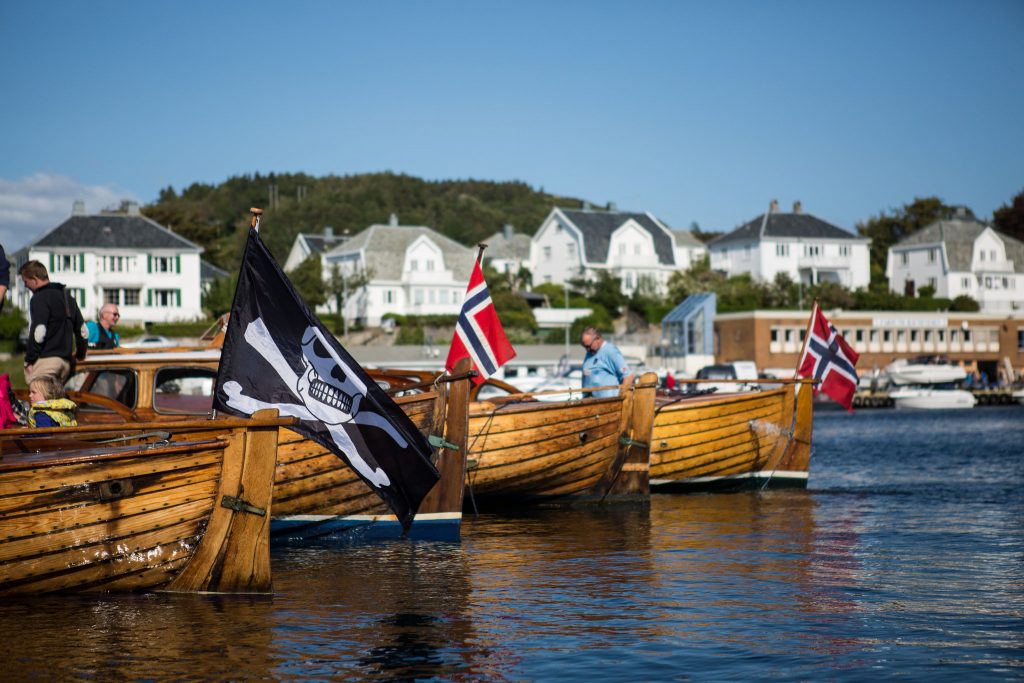 Some wooden boats in the town centre of Farsund

This rugged coastline is and was quite dangrous for shipping so a lighthouse was built in Lista which is a 15 minute drive from the town centre of Farsund on the very south western end of the mainland. It was built in the mid 1800s and in the beginning had a foghorn. It towers 40 metres high and has great views over the coastline and inland.

The lighthouse is also home to some rare birds so a birdwatching station has been set up in front of the lighthouse as well as a museum inside one of the buildings. (Expect to see some bird poop)  What is cool to note is that many birds migrate here for the summer and move onto other countries around the world. 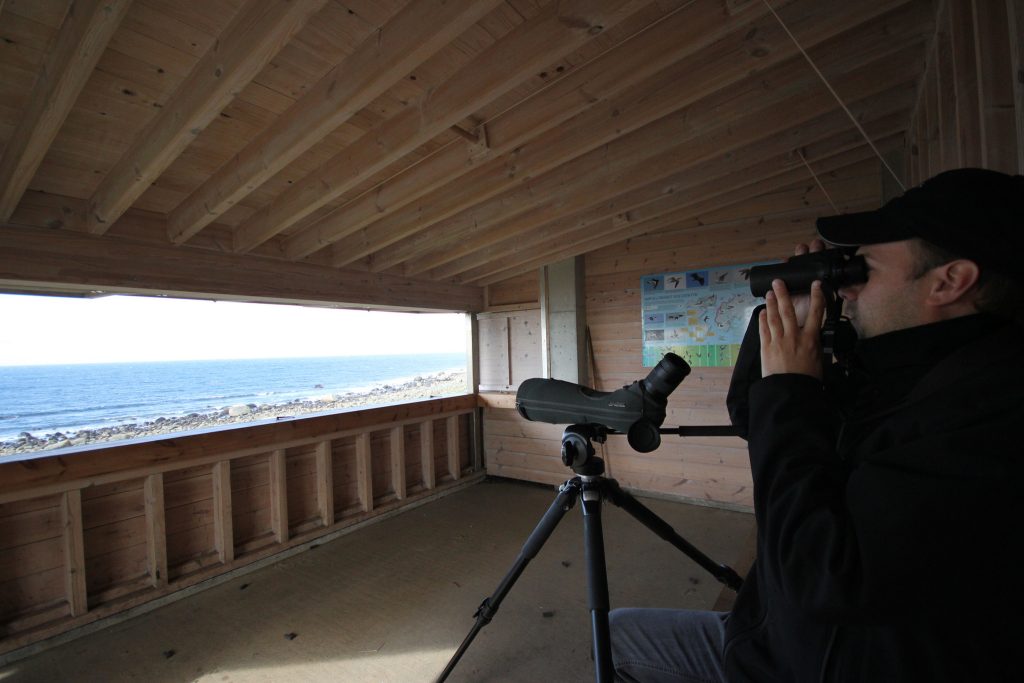 Bird watching from the station next to the lighthouse

The germans occupied the country in the Second World War and so there are bunker networks literally everywhere. There are still canon and machine gun nests at the front of the lighthouse and if you take a walk in the woods you will stumble across many other bunker networks. Nordberg Fort is just around the corner and is open to the public. 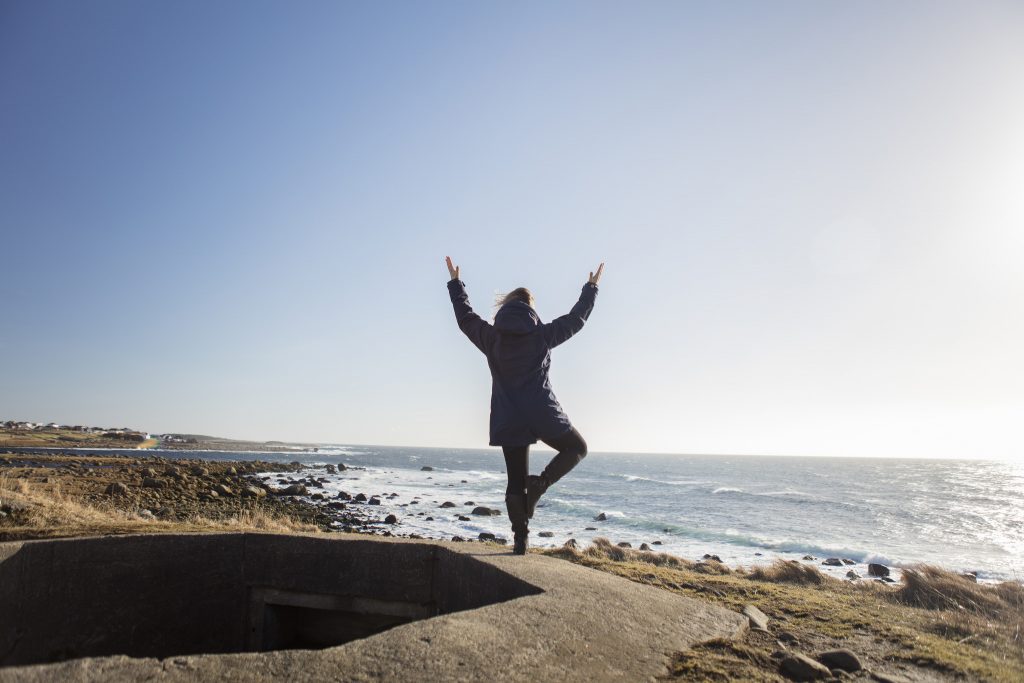 There are some very beautiful beaches that dot this coastline – some where you can even go surfing. (Not all – because some are protected because of the birdlife). There is a local SUP and surf school that recently opened if you want to give it a try. 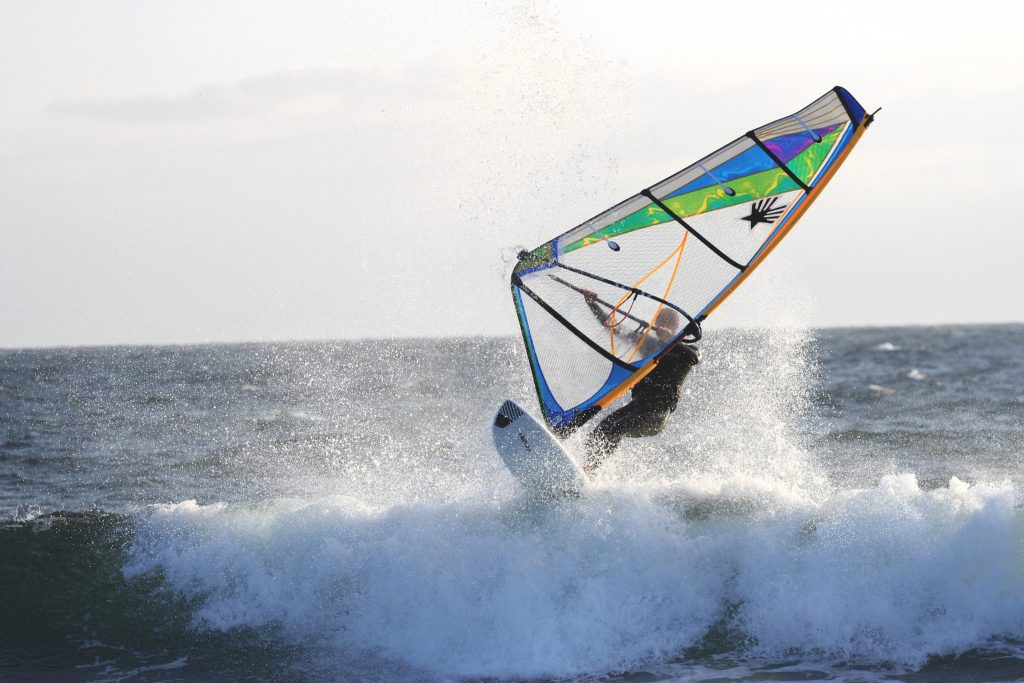 Windsurfing at a beach 10 minutes from the lighthouse 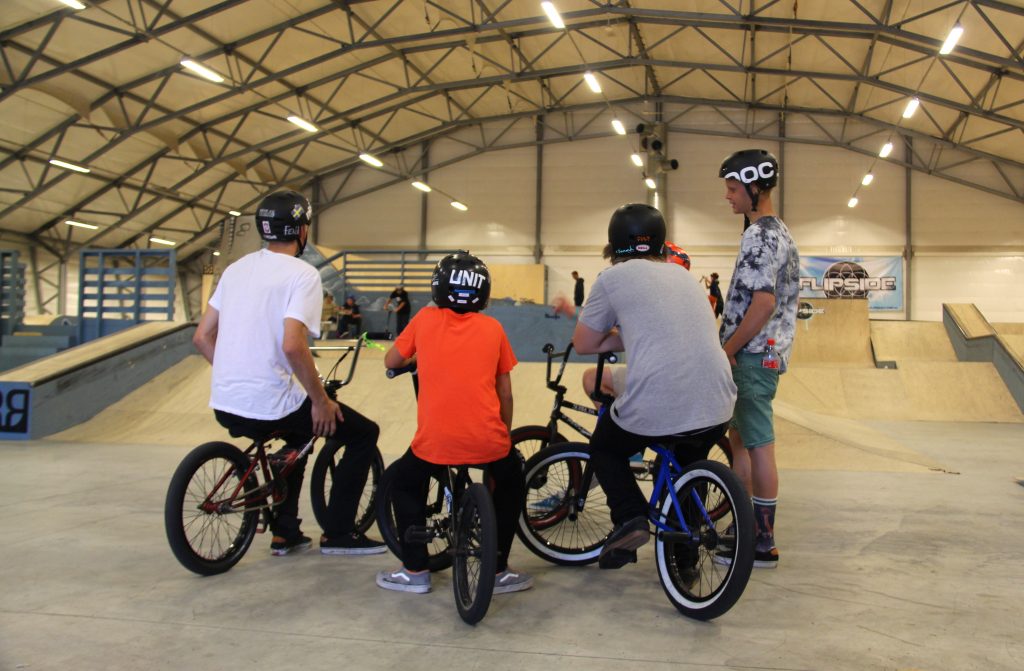 These are just some of the things to do in Lista and there are numerous options available for accommodation.

Here is a drone film of the lighthouse published by youtuber: Snartemo60