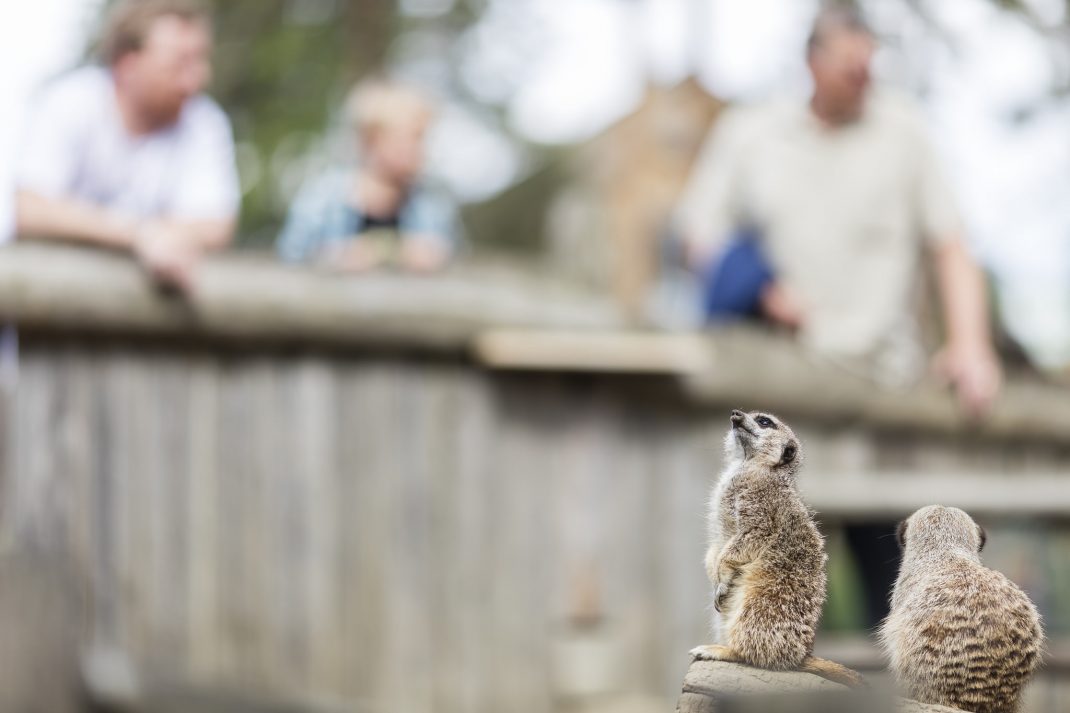 Den Lille Dyrehage translates to “The Little Zoo”. There are meerkats, reptiles, snakes, crocodiles, monkeys and other types of animals there. During the summer months, you will also find a few different species of butterfly. 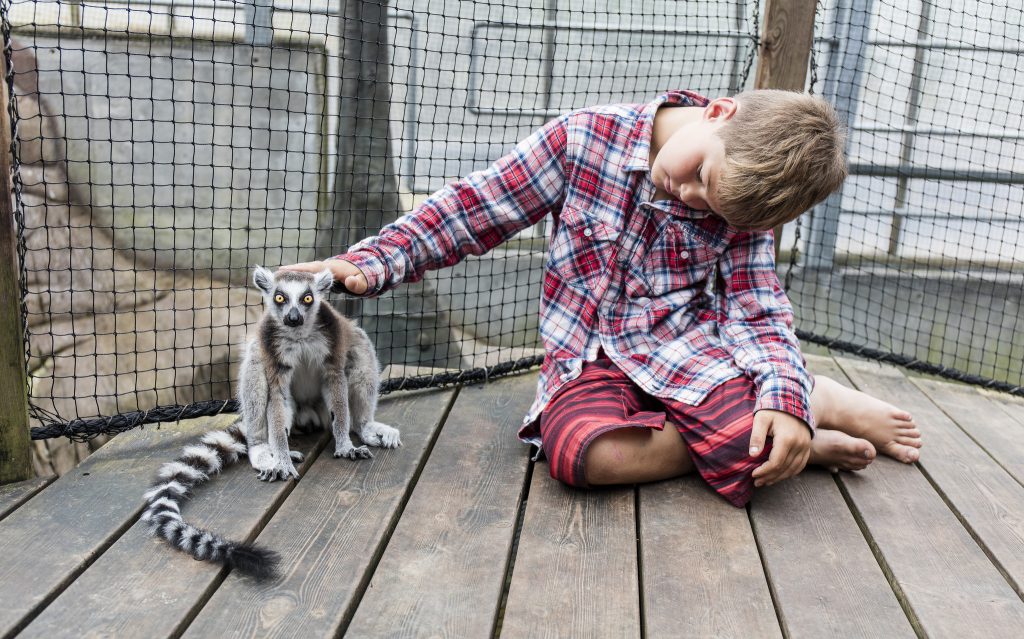 The zoo is located just outside Risør in southern Norway in a place called Brokelandsheia.

After an amazing trip to the Trehyttene in Gjerstad (treehouses in Gjerstad) we stopped by the zoo on the way home to Kristiansand. When you arrive there is a cafeteria and very friendly staff. The kids went straight for the meerkat section. 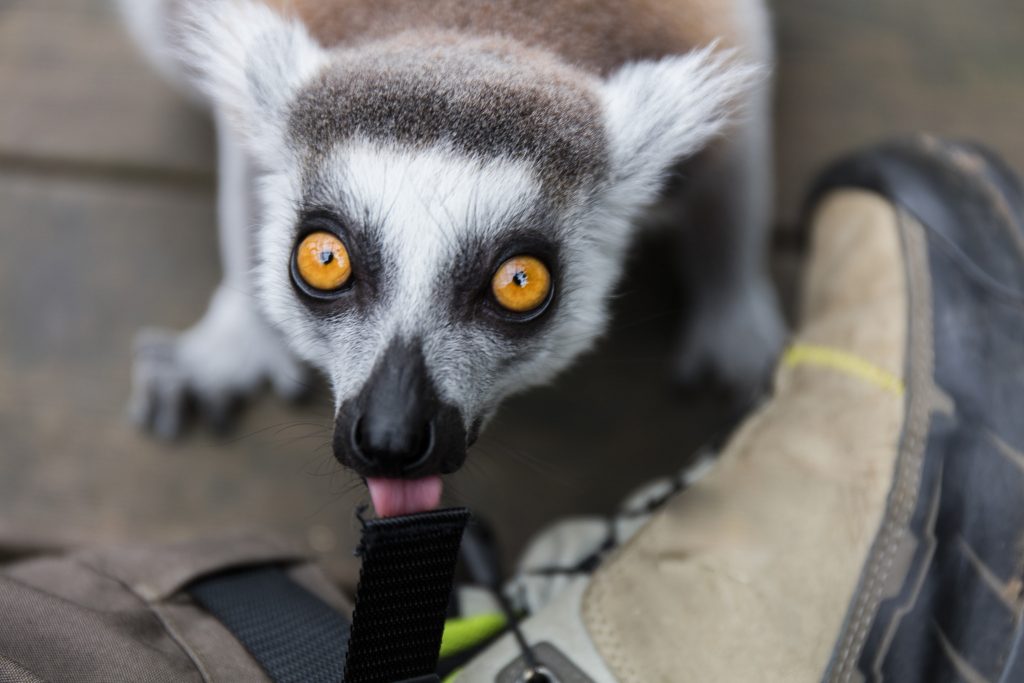 We then checked out the goats. 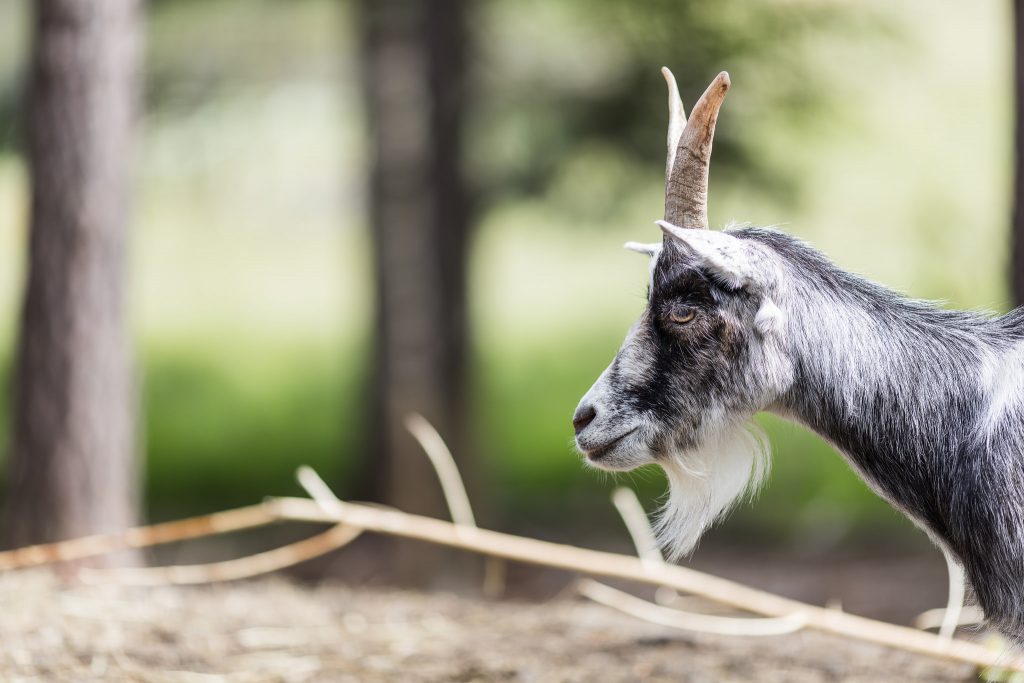 A goat at the Den Lille Dyrehage zoo

and then inside for a snake show. 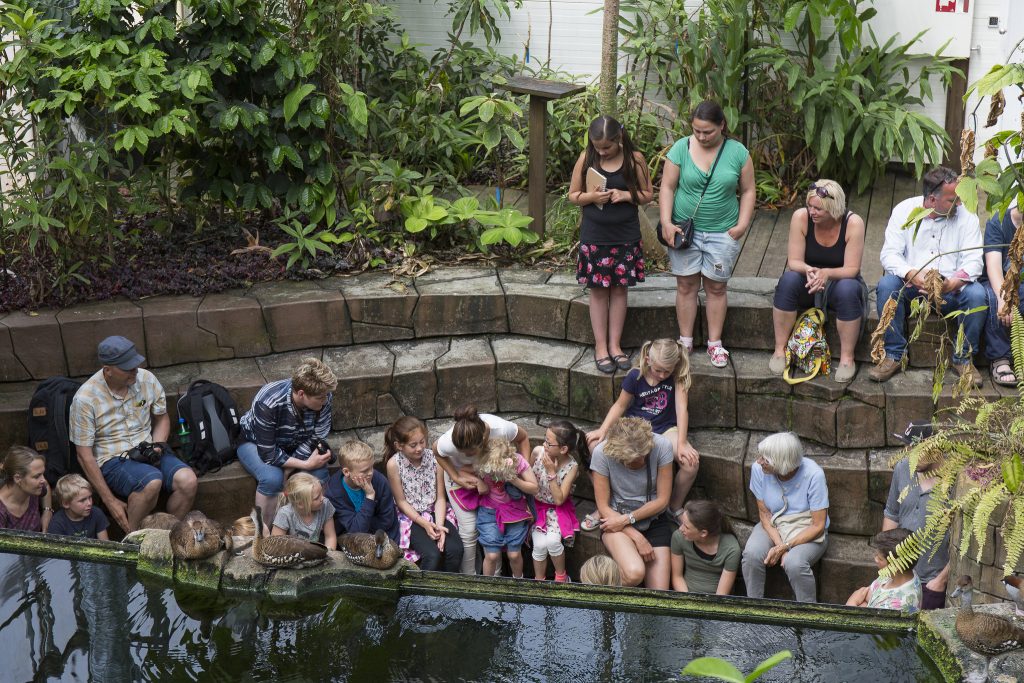 Snake show at the zoo

Where my boys had to put their hand up for a snake “cuddle”. 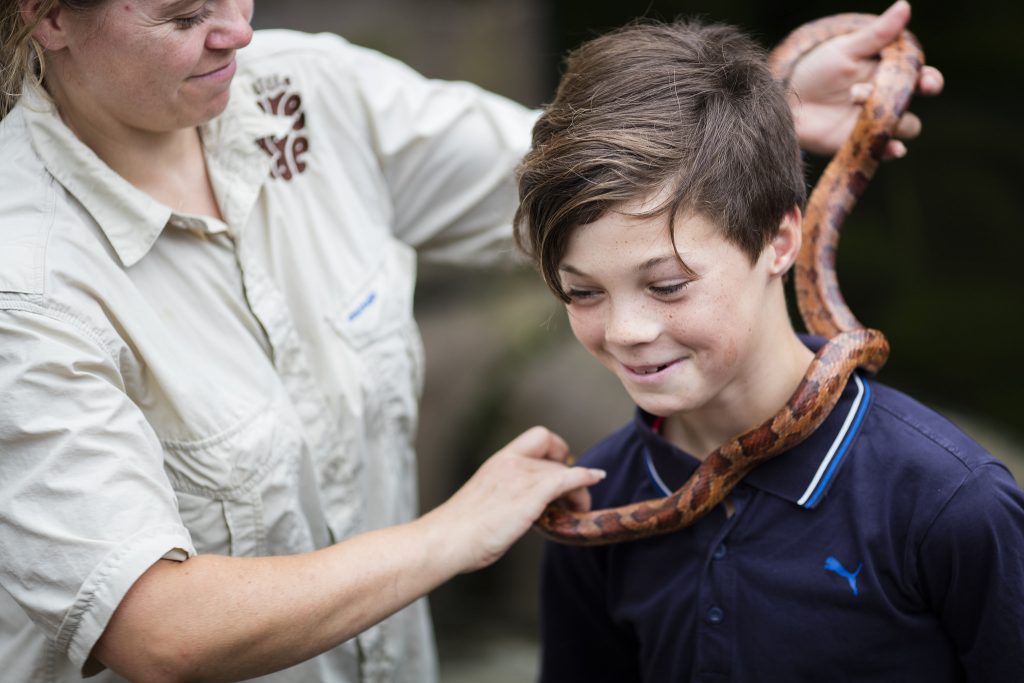 My son getting a cuddle from a snake

A quick picture at the “selfie stand” 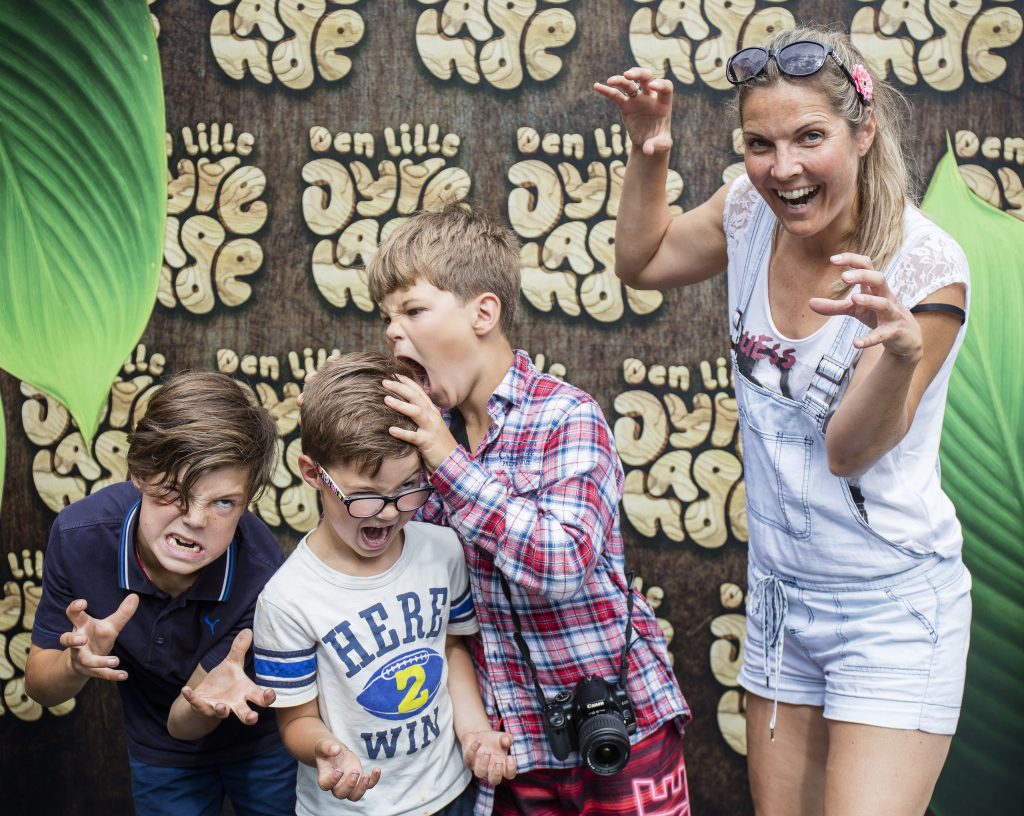 And a slushie on the way out. 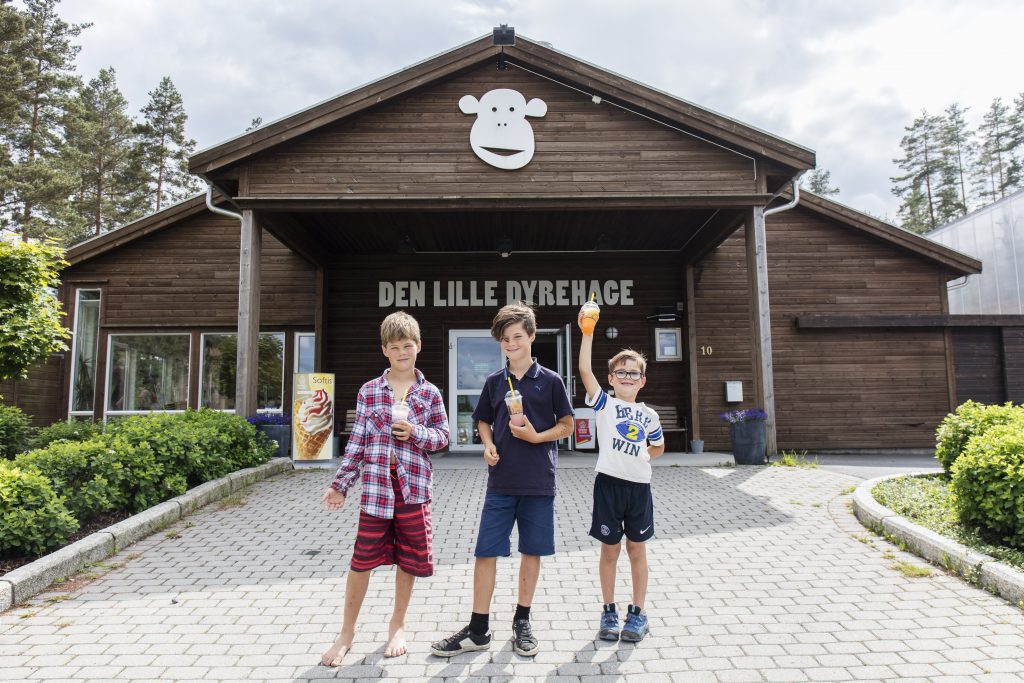 It is a really nice little zoo and well worth the visit. Contact information about Det Lille Dyrehagen can be found here.