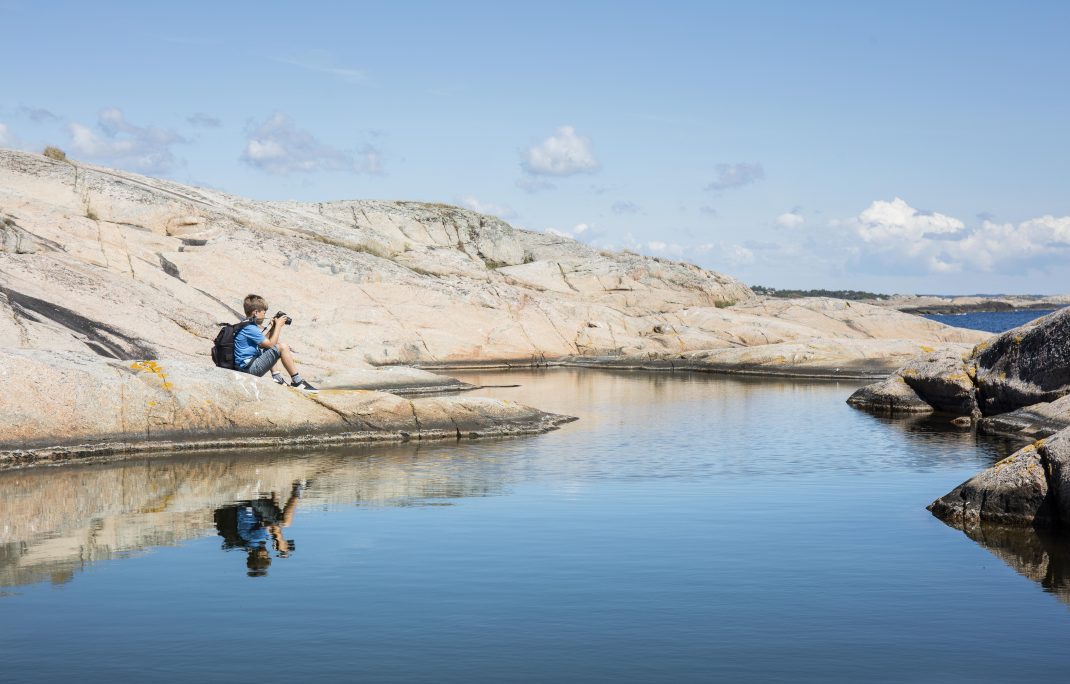 The Risør region offers a large range of activities and attractions one of which are the potholes at Sild called “Jettegryttene”. These were formed in the ice age as large waves pounded the shore line to produce these amazing holes. 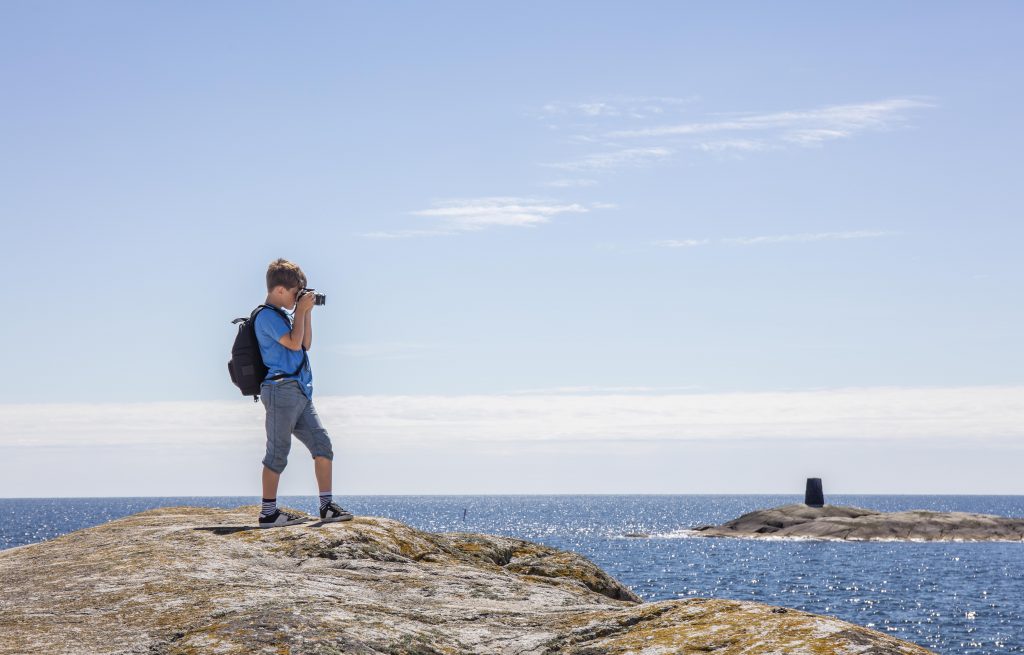 The largest one is about 5 square metres wide and is quite deep. It is a very popular destination in the summer months where locals go swimming there. It take about 25 minutes to drive there from Risør and takes about 25 minutes to walk from the carpark to the potholes.

In the summer months there are small wooden signs that are placed at different locations along the trail and there is also a small one on the main road. 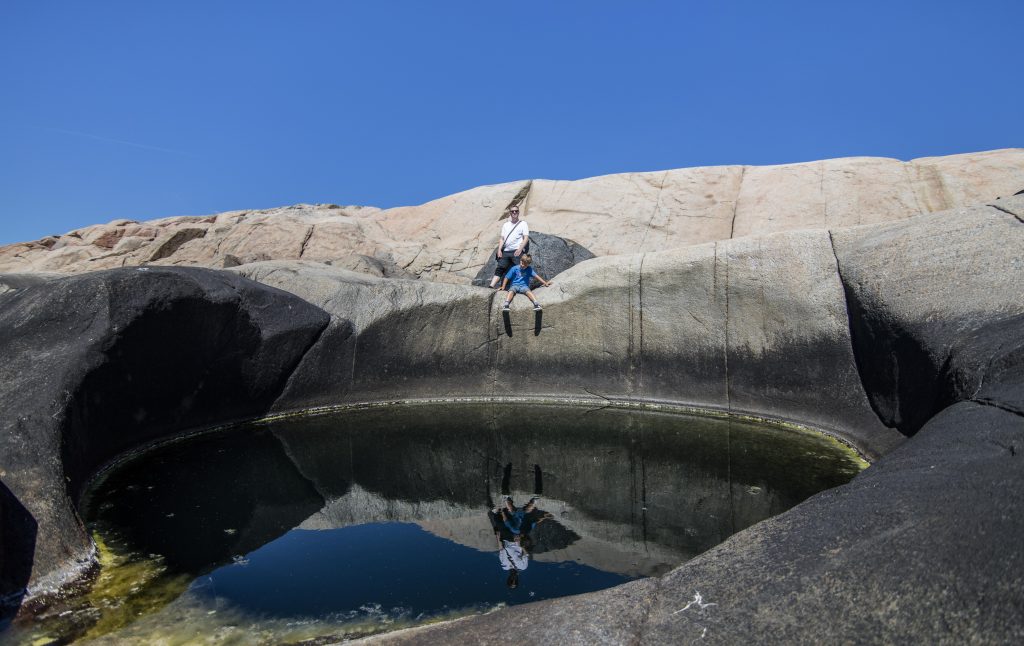 How to get to the potholes at Sild

If in doubt on where you need to go, pop into the lcoal tourist office where they can give you a map with directions. It is not that easy to find, so be a little patient 🙂 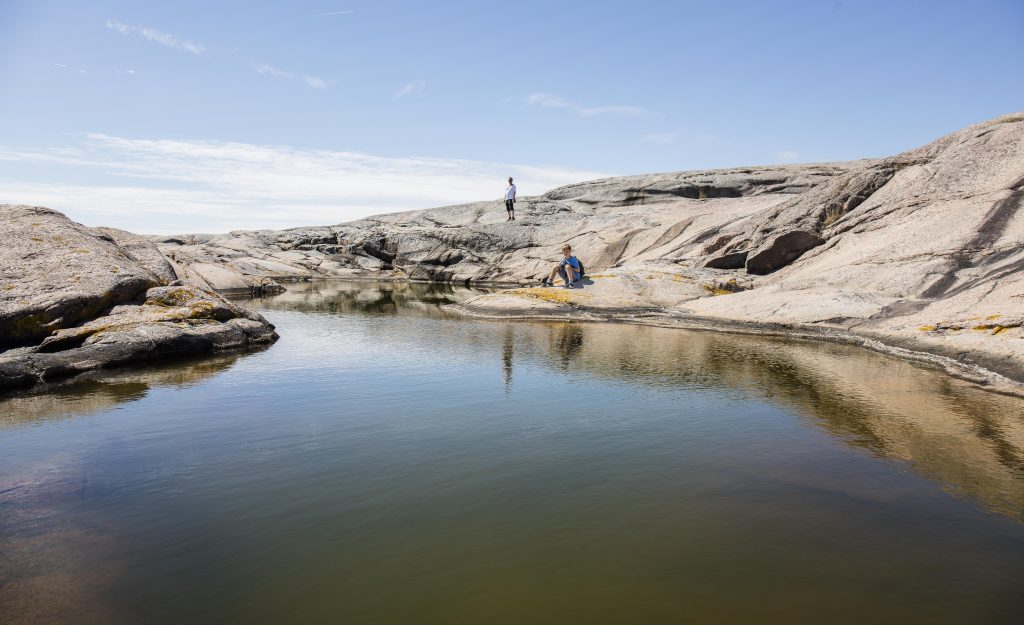