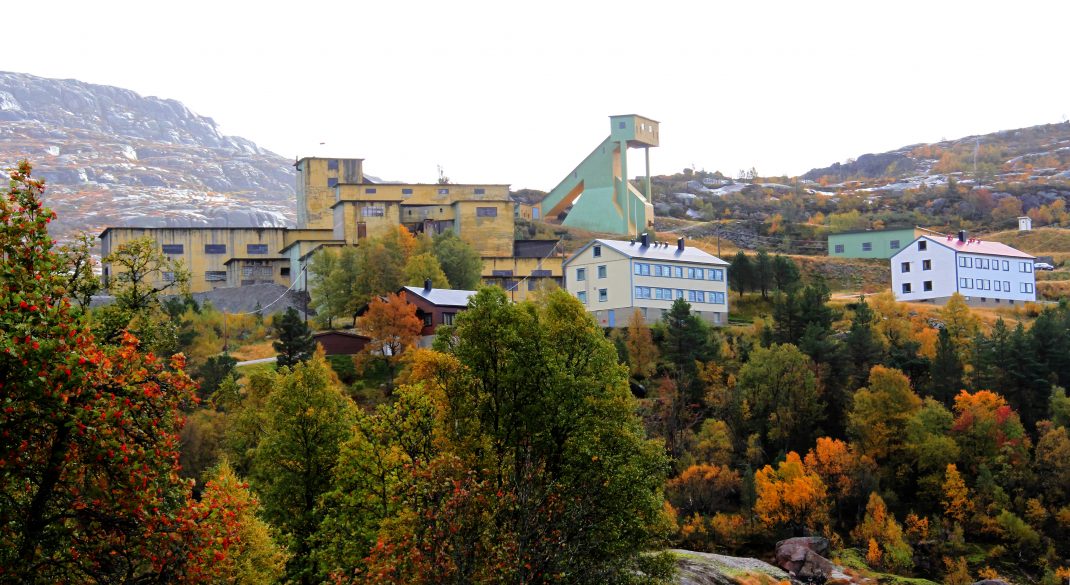 The Knaben mining town is located in Kvinesdal Municipality in Southern Norway. The site has evolved from being a purely industrial site to a tourist haven.

A mineral called Molybdenite was found there which can be used in the production of alloy which contributed to weapon production.
The location is about 600 meters above sea level, while the surrounding mountains range from 800 to up to 1000 meters providing good skiing in the winter months and hiking at other times. Knaben’s extensive history can be seen in the old restored buildings and left over German defensive positions from World War 2.

There are currently no permanent residents in the area but for visitors, there are facilities for school camps, a general store and museum. 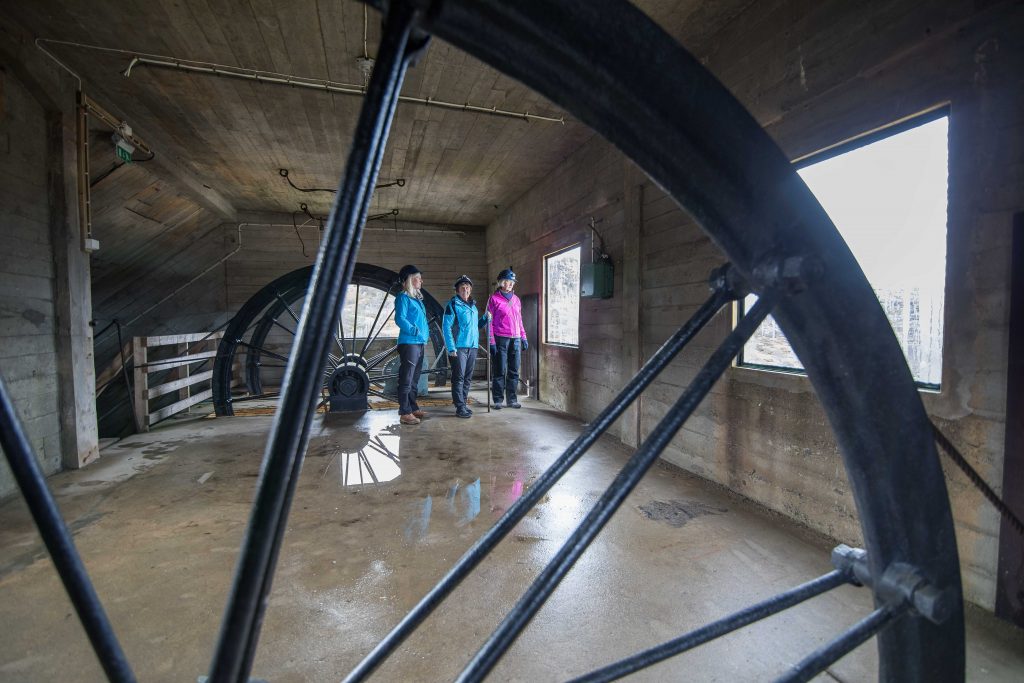 The top of the tower

Knaben During the Wars

Different companies used the plant and so there was an influx of people. Stores and other facilities were built and school classes were establshed for the many children that lived there. There was no physical school so students studied in various buildings. When the First World War started, a British company bought the rights for all minerals found on the site. This annoyed the Germans who also wanted the rights to the minerals. When the war finished in 1918, production ceased. 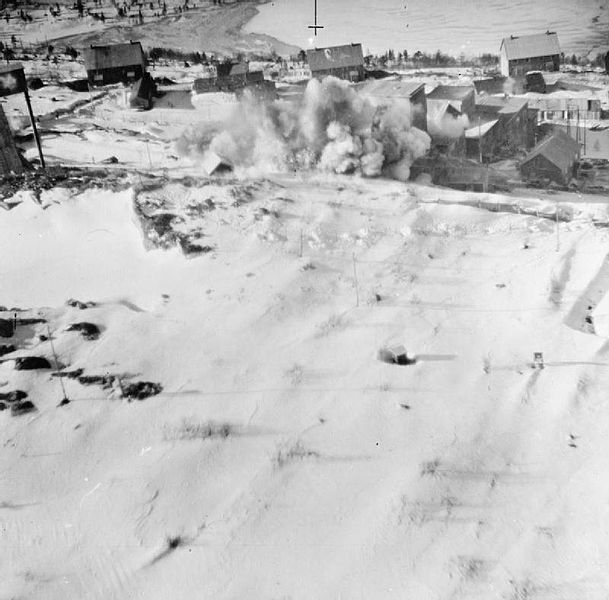 In World War 2 when Germany occupied Norway, the plant was vital for the Germans because at that time, it was the only molybdenum mine in Europe still in operation. As a result German forces had around 1,000 men stationed in the immediate area. When they first arrived on motorcycles, they encircled the site before reinforcements arrived.

Later, anti-aircraft guns and other defensive positions were positioned at various strategic points on the site which was bombed by Allied Forces twice in 1943. In March of that year, the British bombed the site killing fifteen Norwegians and one German.

Later in November of the same year, the Americans also bombed the facility killing a number of the occupying forces and no Norwegians. Today there is a plaque with the names of the Norwegians that were killed in the first raid.

During the occupation, the teacher providing the classes was taken prisoner and so the classes stopped. However after the war, mining re commenced and the first school was built in 1954. In 1973, operations were ceased and the mine was closed and the settlement was more or less abandoned.

The Knaben Museum was opened in the old administration building, a general store was opened and today tourism is the main activity at Knaben. There is an alpine ski resort in operation, and several mountain cabins in the area. There is still a large sand landfill which was used in the production of the allow as well as the tower which hoisted up the ore. 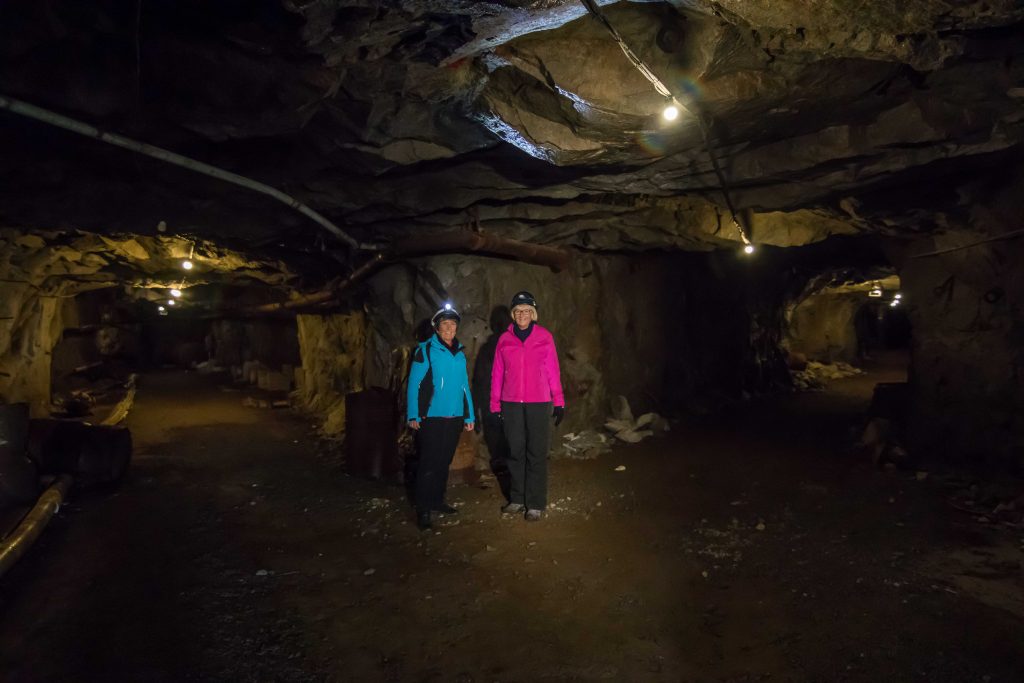 Inside the tunnels in the mining building

Maps and information on Knaben are available from the Kvinesdal tourist office.